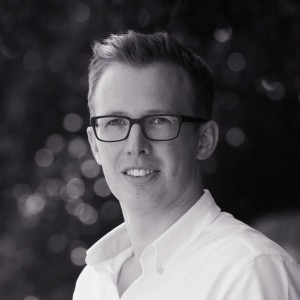 Next Article
How can exercise help your pregnancy?
0% Complete

Sciatica is a condition whereby the sufferer experiences pain down the back of their thigh and leg, somewhat sharp in nature and it can be associated with other symptoms such as pins and needles, numbness and/or weakness down and into the foot.

There are widely considered to be two variants of sciatica:

The primary cause of sciatica due to discal trauma (as set out above) is widely recognised to take anywhere in the region of 6 – 12 weeks to fully recover with conservative treatment. In some cases this is not enough to fully treat the problem and further intervention may be required from a spinal specialist/consultant, though the treatment modalities are better discussed with them. In the case of secondary sciatica with the example of piriformis syndrome, this is very well treated with manual therapy such as osteopathy and often recovers a lot quicker.

In either instance, this condition either primary or secondary, responds well to manual conservative treatment, allowing the sufferer to hopefully maintain their working and personal life throughout a gradual recovery period.

It is important to note that sciatic symptoms can be acutely painful and cause the sufferer quite a degree of stress as it impacts quite heavily on their lifestyle at early onset. Some of the simple things that can be done to help these conditions are:

Mostly sciatica resolves very well but as previously mentioned, an onward referral to a spinal consultant might be prudent with some cases. A cautionary note for sciatic symptoms; if you are to experience acute pain in either one or both legs, accompanied with the sensation of a loss of control of bowel or bladder function, then it is best to be seen by your local accident and emergency department. This collection of symptoms can be indicative of a serious discal prolapse that requires early surgical intervention. If you’re not sure, err on the side of safety always.