As the clocks go back and the nights draw in, the more active of us may be turning our minds to venture off into the slopes for snow-based fun. With the start of the ski season upon us, the more conscientious amongst us may be thinking of a pre ski-conditioning program.

There is nothing more annoying than having to sit out for the rest of the week on account of an injury you picked up on day two. So to assist in making sure you target the most important areas, this series of articles will highlight some of the more common ski injuries and how we can prepare to prevent injuries. As with all healthy joints, there needs to be a trade off between having the right flexibility and stability.

Starting from the ground up, and perhaps surprisingly, the least injured area is the ankle. This may be on account of the rigidity of ski boots, which offer support against excessive movements. However, that is not to say that they are impervious to injury. The variety of terrain we face during skiing means our ankles need flexibility as well as stability. 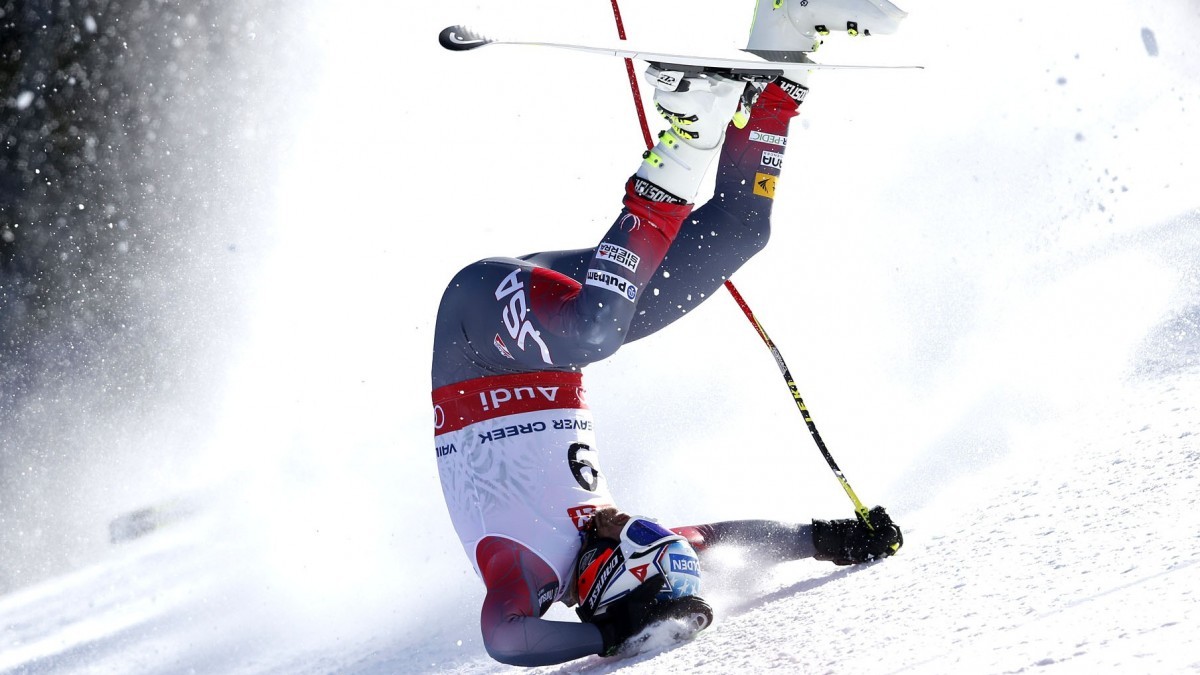 We can't always avoid taking a tumble, but if we condition ourselves, we are less likely to suffer serious injuries.

Next in the chain we come to the knee. By far, a much more commonly injured area. The knee is located between the hip and the ankle joint and so is subjected to a tremendous amount of stress at the best of times. They have to deal with forces coming up from the ankle, and downwards from gravity acting on the torso, hurtling yourself down a mountain at great speeds, with the ability to stop or change directions at will, certainly increases the risk of injury.

A large weight bearing joint, the knee sacrifices mobility for stability, with flexion and extension being the primary movements. The shape of the joint surfaces, cartilage and ligaments restricts movements in any other planes. Wearing skis and ski boots is restrictive, and catching an edge can cause the ankles and knees to face different directions.When this happens, it is the structures, which assist in reducing adventitious movements that bear the brunt of the strain. ACL ligament injuries are common due to excessive shearing forces. Collateral ligaments and the menisci are next in line, as twisting motions being the likely culprit. Again, flexibility of the joints and ligaments will assist in this, as well as adequate muscular support for stability

Moving further up the chain we next come to the hips. Not exactly a common injury area, but reduced function can compromise other areas. Reduced mobility in the hips means there is less mobility further down in the knees, which places them at higher risk of injury. Also, the gluteal muscles, being the primary stabilisers of the low back, need to be sufficiently primed to deal with increased load in that area. Insufficient support can lead to instability in the low back and predispose to injury. Excessive compression and twists from negotiating turns on the slopes mean that the low back and hips are key areas to prepare ahead of your trip. Most commonly injured here are ligaments and the small joints of the spine, with the potential of old disc injuries being re-aggravated.

Moving higher up the body, we next come to the shoulders. Used occasionally to help move our arms out for more balance, the shoulders don’t have to deal with too much strain. The problem is that this is obviously a very common area of the body to take the impact if we find ourselves toppling over. As such, and as with other body parts, if they lack the flexibility and muscular support, they will be less likely to be able to deal with any impacts, and sprains strains and ever tears my occur. Most common structures to get injured here are the rotator cuff muscles or the actual shoulder joint itself, or where the collarbone meets the shoulder blade.

And finally, we come to the wrists. Our upper limbs are used primarily for self-preservation. Feeding ourselves and for protection. Naturally when we fall, we place out our hands to soften the fall, and so the wrists are commonly the first point of impact if we fall. Having balanced tension in the forearm muscles will afford the wrist the flexibility it may require to deal with repeated impacts. Most commonly affected here are ligaments supporting the wrist bones, fractures of the scaphoid or even the radius.

To summarise, we need good stability and flexibility in from the ankles, knees, hips, low back, shoulders and wrists, and with a few simple exercises weeks before your departure, you can greatly reduce your risky of injury. For more information on how you can condition these areas appropriately for your ski trip, see the other articles in this series. 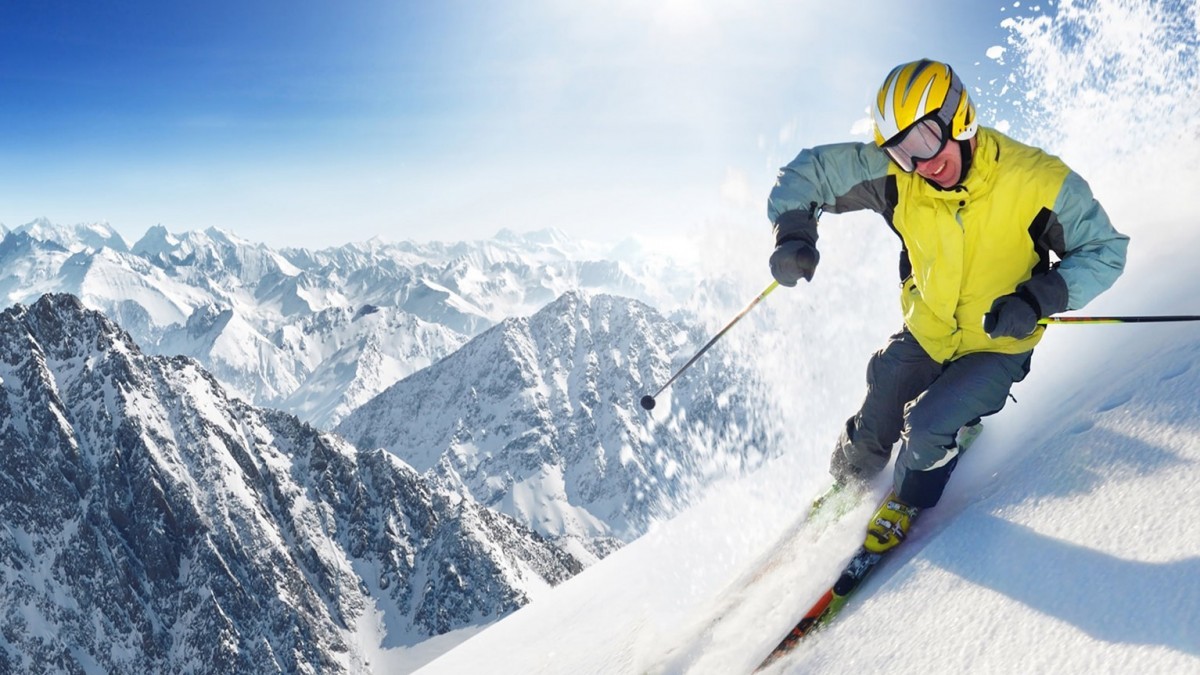 Great read Richard, a good overview of the injuries that can occur while skiing. The ACL was a good intro into my article which is coming out tomorrow